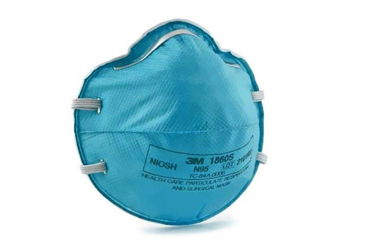 Who Was That Masked Man 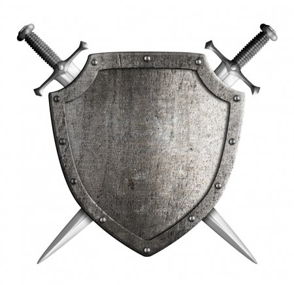 Previously I’ve explored the topic of civil public discourse. You can read those posts here and here. We live in a society now where everything is being weaponized. Social media has not only been weaponized but is increasingly being subject to censorship by the owners of the various platforms. Those owners aren’t who we think they are, but that’s a discussion for another day. 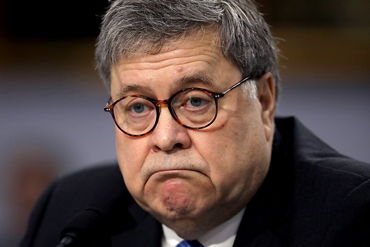 On November 15th, Attorney General William Barr gave a speech at the Federalist Society in Washington DC. The text of the speech is posted on the Department of Justice website. The speech lasted about an hour but the quote that caught my attention was when he said, “‘resistance’ is the language used to describe insurgency against rule imposed by an occupying military power. It obviously connotes that the government is not legitimate. This is a very dangerous – indeed incendiary – notion to import into the politics of a democratic republic. What it means is that, instead of viewing themselves as the ‘loyal opposition,’ as opposing parties have done in the past, they essentially see themselves as engaged in a war to cripple, by any means necessary, a duly elected government.” 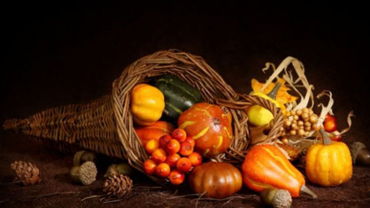 Thanksgiving and the Public Good 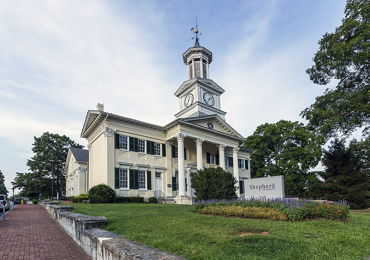 The Bonnie and Bill Stubblefield Institute for Civil Political Communications at Shepherd University was launched in July of this year. As their web page asserts, the Institute was made possible by a generous gift from the Stubblefields, who currently reside in Berkeley County. Both have doctorates, with Bonnie having served 30 years in government at the US Geological Survey while Bill served 37 years in the Navy and the National Oceanic and Atmospheric Administration. According to the Institute’s website, “prior to his retirement, Rear Admiral Stubblefield was in charge of NOAA’s aircraft and ships as well as the commissioned officers”. He later served as the president of the Berkeley County Council. 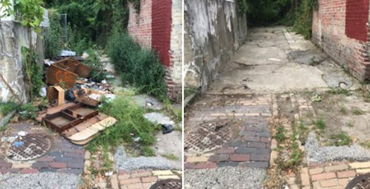 The Setting of the Baltimore Sun

Earlier this month the Baltimore Sun ran an op-ed piece entitled: “We assume it was pure motives that led a Trump supporter to launch a cleanup in Cummings’ district, right?”