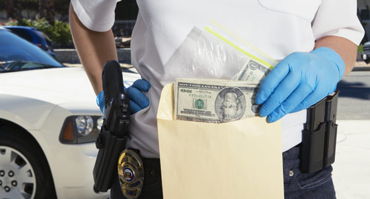 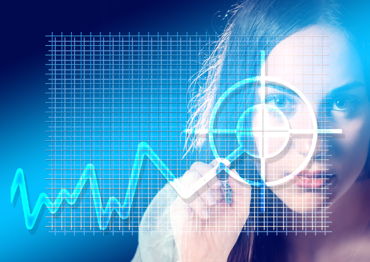 The Unintended Consequences of Market Interventions

That the meaning of certain words changes over time isn’t so earth shaking. For example, if you want to know what the word “liberal” used to mean, google “classical liberalism.” The definition: “a political ideology that values the freedom of individuals — including the freedom of religion, speech, press, assembly, and markets — as well as limited government.” My how times have changed. Ask a modern conservative today what he or she stands for it would very closely resemble that definition. Confusing perhaps. 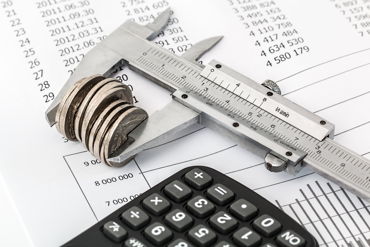 Governor Vetoes Budget That Has No New Taxes

In the recent session, the West Virginia legislature was confronted with some very tough choices due to our state’s budgetary problems. One of the duties of the governor is to propose the annual state budget. This year there were some that felt that it contained a last minute numbers surprise; that the governor might have pulled a fast one. Be that as it may, the legislature responded with a balanced budget that did not raise taxes. The governor vetoed it. After some back and forth a “compromise” was reached that included a substantial increase in taxes. Not good.

According to the website for the City of Ranson, the African American Heritage Festival takes place annually on the third Saturday of August. That was this past Saturday. My wife and I participated as part of the Jefferson County GOP contingent. The GOP float contained signs bearing the names of current candidates. There were also signs bearing the names and faces of prominent African American Republicans; historic figures such as Frederick Douglas and Martin Luther King Jr. However, African American participation in the GOP is not just a thing of the past.

According to the Associated Press on July 21: “Philadelphia’s police union is condemning Hillary Clinton for allowing relatives of people killed by police to speak at the Democratic National Convention without giving equal time to families of fallen officers. John McNesby, president of the Fraternal Order of Police Lodge No. 5, said the union is insulted by the decision to exclude families of officers killed in the line of duty.”

Law Enforcement Can't Do It All: Dallas Police Chief

From the Philadelphia Inquirer, December 19, 1986, “Bill Cosby is the number-one hero of American teenagers and President Reagan has dropped from second to fourth in their favor this year, a poll released yesterday showed. The survey of 5,000 high school students by the World Almanac placed just one woman - actress Molly Ringwald - on the top-10 heroes list.” The rest of the list were all actors - Sylvester Stallone, Eddie Murphy, Chuck Norris, Clint Eastwood, Rob Lowe, Arnold Schwarzenegger and Don Johnson. Really. By the way, just last year the Buzz Feed website published a feature called “11 Times Molly Ringwald Was Your Hero”. I beg to differ.